​Rust and damage free California two owner car.  A really nice, sorted British classic.  Total professional, mechanical and cosmetic restoration in 2003 to original specs.   Everything is correct on this car for those that may want to show a limited edition British classic.  Engine rebuild has 16,000 miles on it and transmission rebuild 2,000 miles.
Victory Edition.  This is one of 3,000 “Victory Edition” TR7s built.  They are easily identifiable with black vinyl roofs, racing stripes, spoker wheels, dash badging, and air conditioning.
History of the car.  I purchased the car in the late 1990s garaging it until I could get to it for complete restoration.  The original California owner blew a head gasket at 23,000 miles, pulled the head putting it in the trunk and parking the car in the California desert at Victorville for the next 20 years.  The car was a time capsule and also toast from all the years in the desert.  Anything made of fabric, vinyl or rubber required replacement.  I sourced most of the new parts from Rimmer Brothers in the UK purchasing the last beige fabric and vinyl interior available there.  Roughly $50,000 later and time in various shops I began driving the car in 2004.  The car was the featured display at the 2005 Triumphfest in San Diego.  The only real problem over the next 15 years was that the remanufactured four speed transmission whined which was pretty common.  It was rebuilt a little over a year ago by an old school British mechanic and now is silent and shifts like a hot knife through butter.  This car is one of what had become a fleet of TR7/TR8s which is being systematically sold off.
Recent work.  I want all these Triumphs to be enjoyed and don’t want any calls in the middle of the night to the effect that I’ve sold someone a piece of crap.  To that end, I’ve done a number of things to make your purchase as good as I can.  In addition to the work on the transmission, the following work has been done in the past month:
With the car.  I’ve got most of the restoration and service receipts for the car.  Additionally you get:
Concours showing and upgrades.  The car can be shown in concours completion and should do well.  The engine bay and trunk were not repainted during the restoration process but show very well exhibiting just the right amount of patina.  Virtually everything on the car is as it came from Leyland in 1976 with the exception of a few upgrades that I believe future buyer will retain.  The nylon loop carpets have been replaced with Wilton wool carpets, there are wood accents on the dash and ashtrays,  the radio is now a modern  Blaupunkt CD player, and there are TR7 overmats in the car.
California buyers.  The car consistently passes California smog.
Mechanically.  The car starts, runs, and stops just as you would expect a car with 16,000 miles on it that has been properly maintained.  The car has been serviced for the past decade by Mel of Mel’s Auto Repair in San Marcos, California.  Mel has been in the British car business for over 40 years first in UK having undergone a traditional trade apprenticeship and now in California.  Mel gets a substantial piece of the British car/club business in San Diego.  He can be reached at 760-591-0311.
Buying guides.  Both Hagerty and NADA show a high retail value on 1976 TR7 coupe in the range of $11,000 to $15,000.  There is no separate listing for Victory Edition but due to its limited production is a rare classic.
Inspection.  You are encouraged to inspect the car in person or through an agent before the listing expires.  I can be reached to schedule an inspection at johnbalha@gmail.com or 760-420-0993.
Warranty.  The car is being sold as is, where is with no warranty expressed or implied. 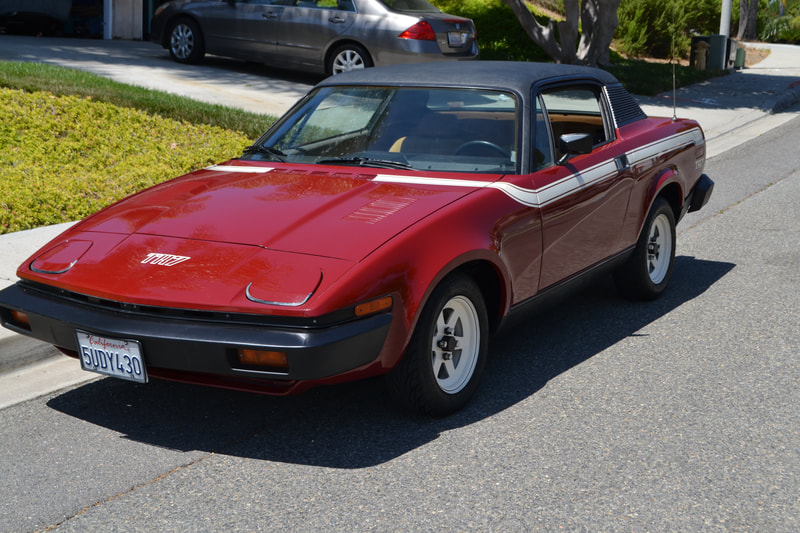 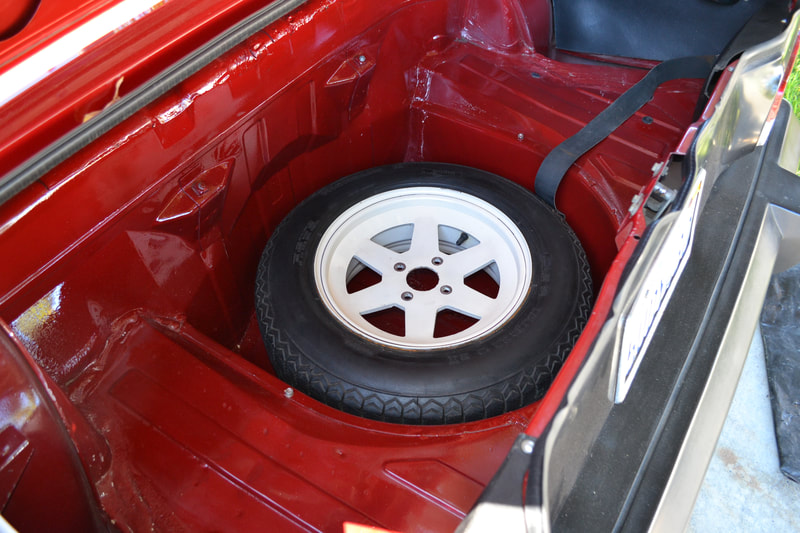 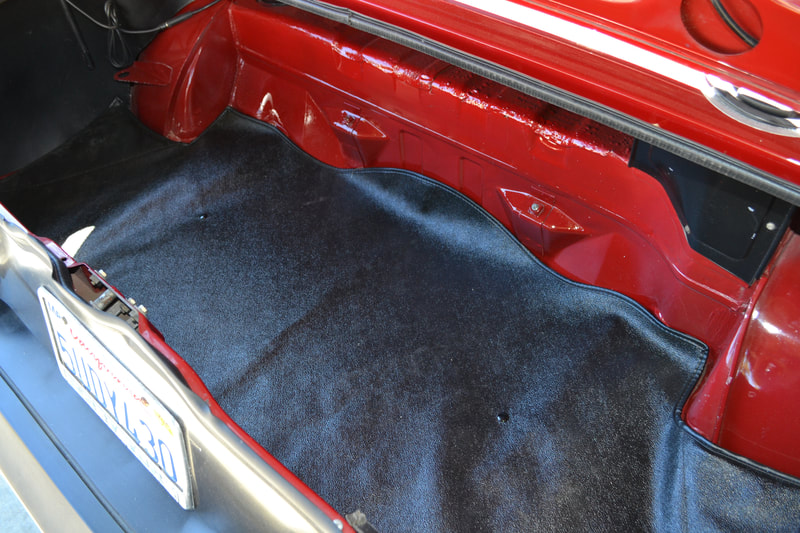 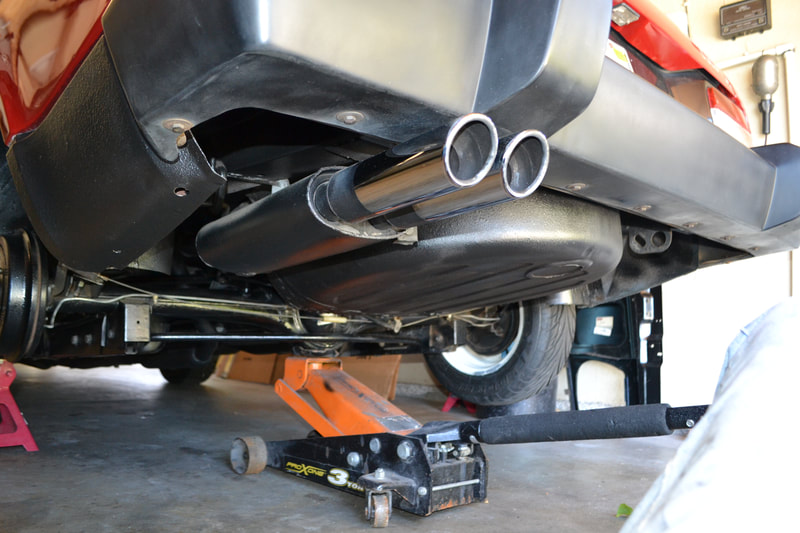 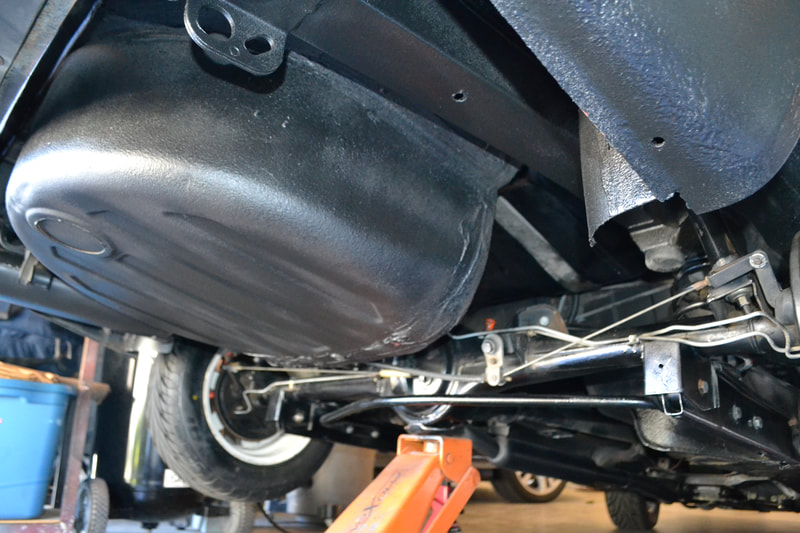 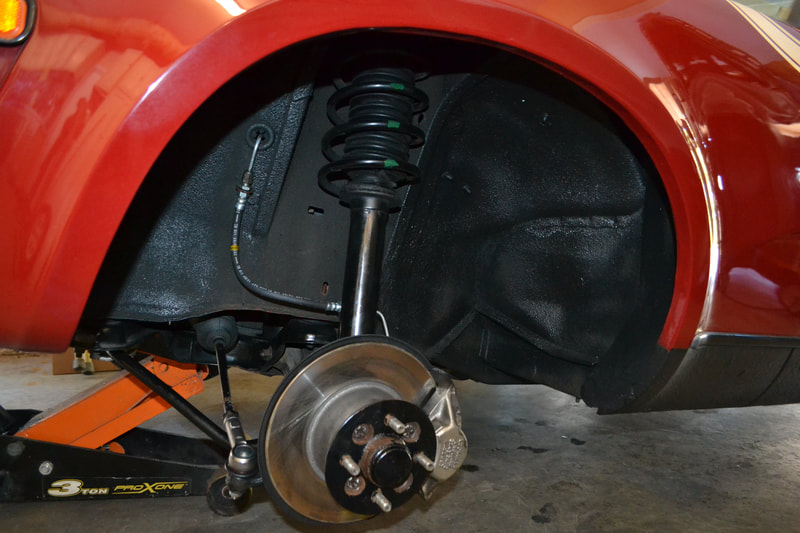 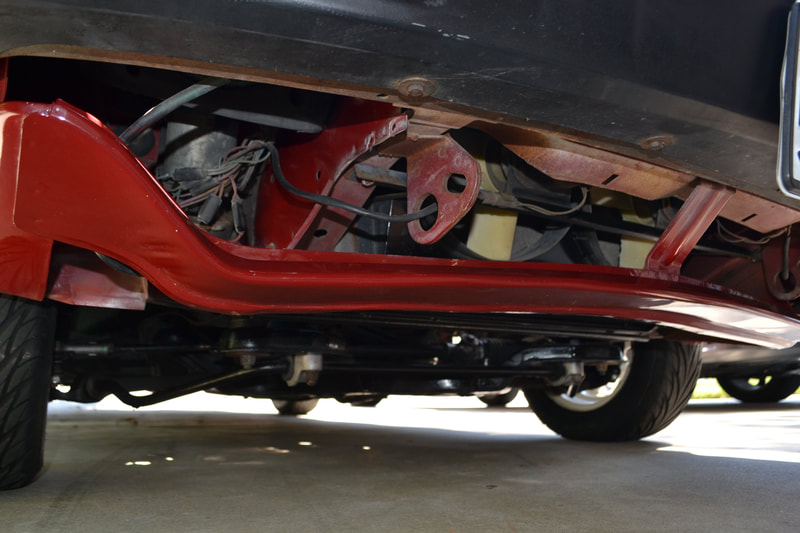 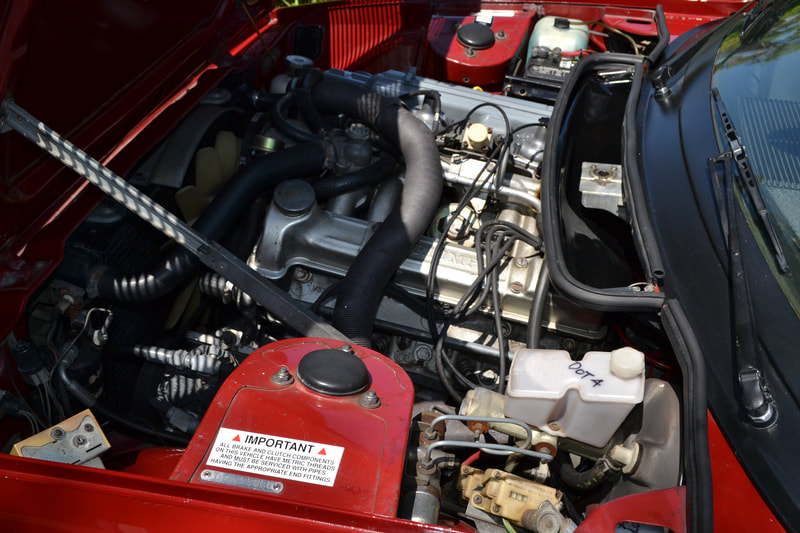 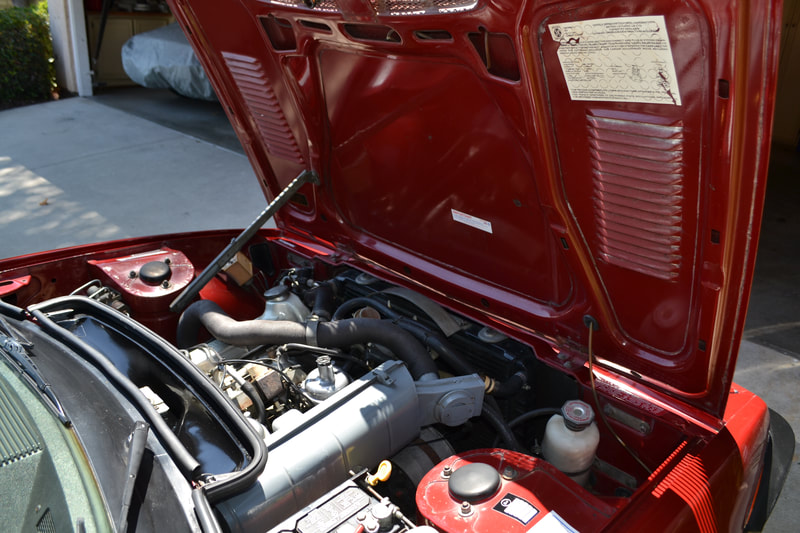 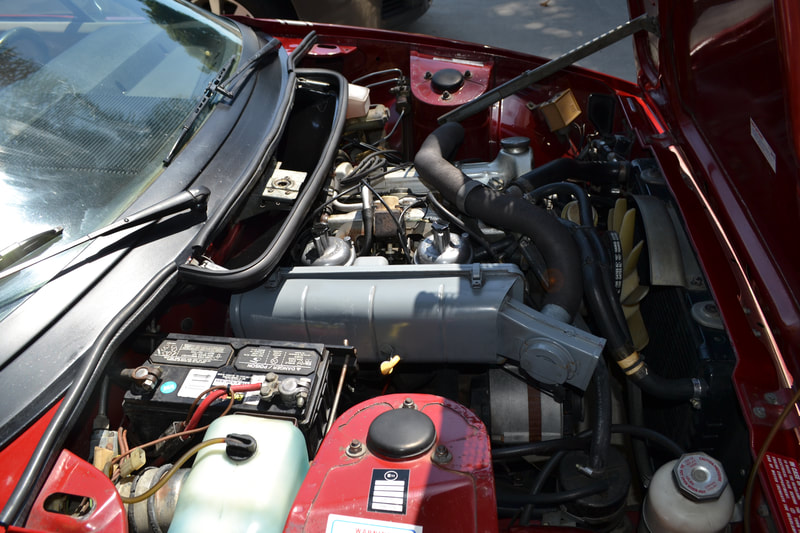 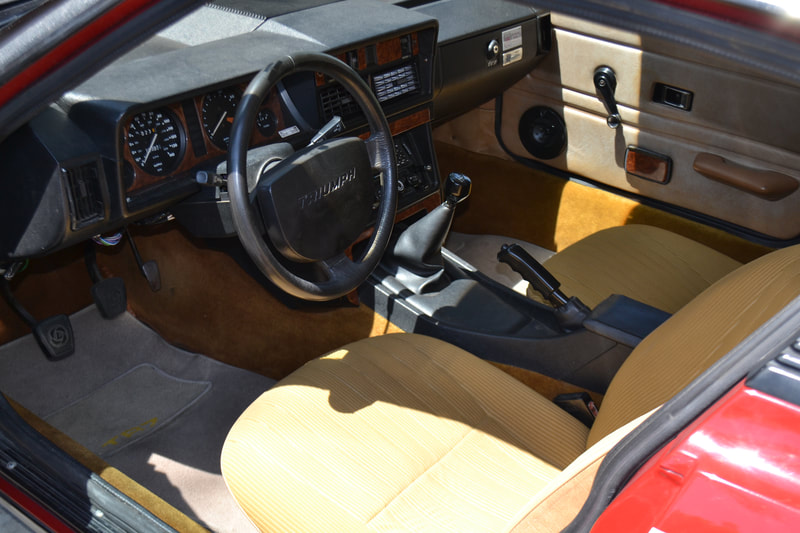 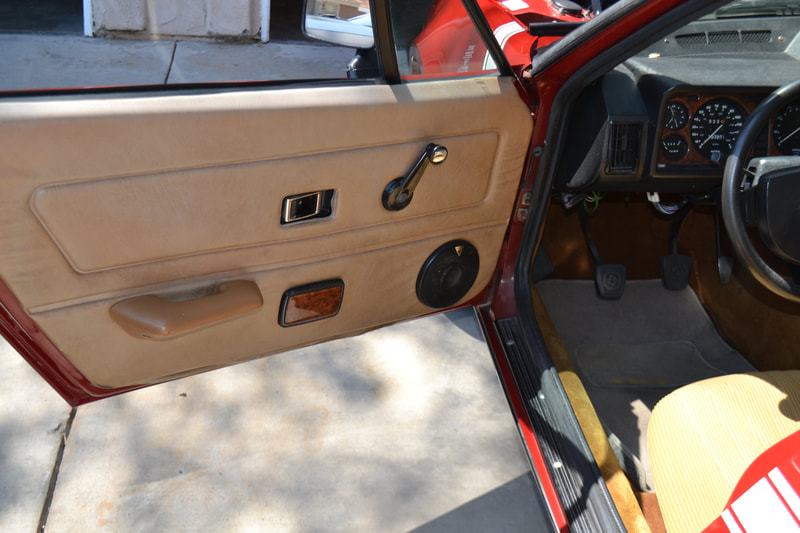 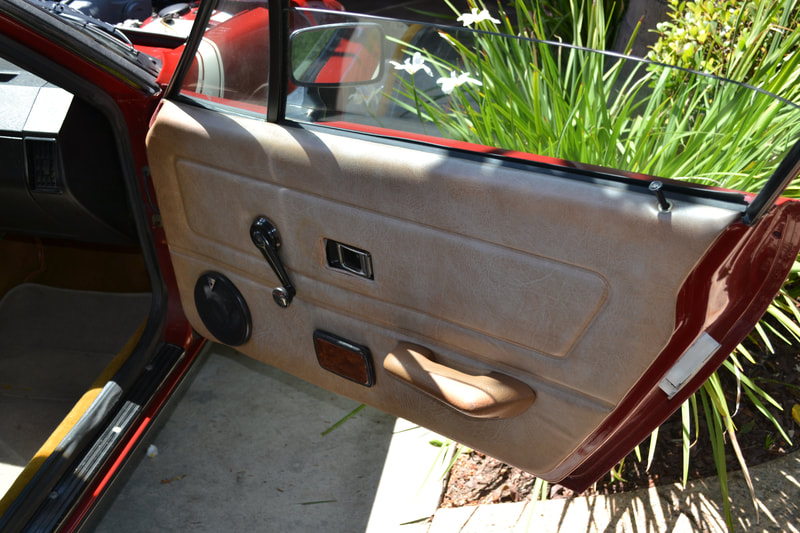 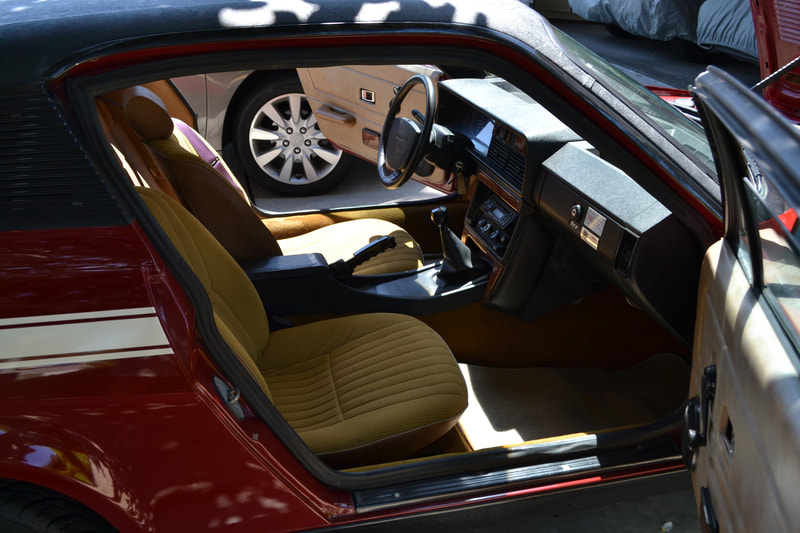 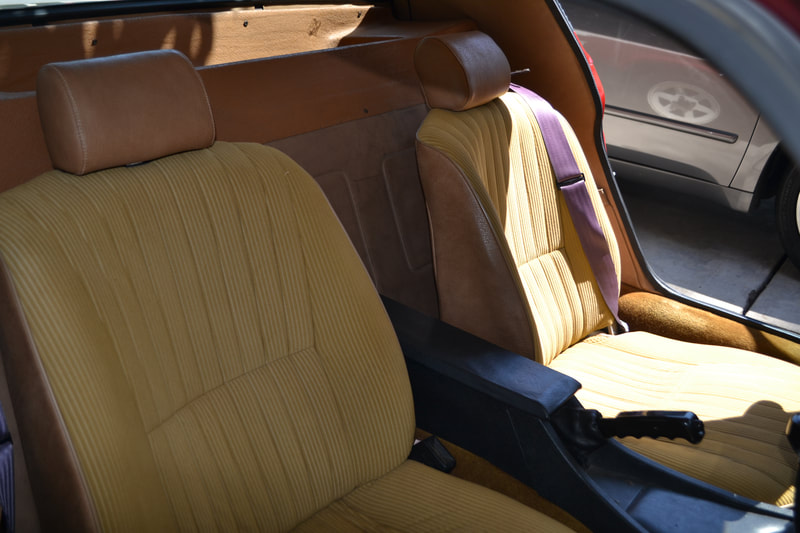 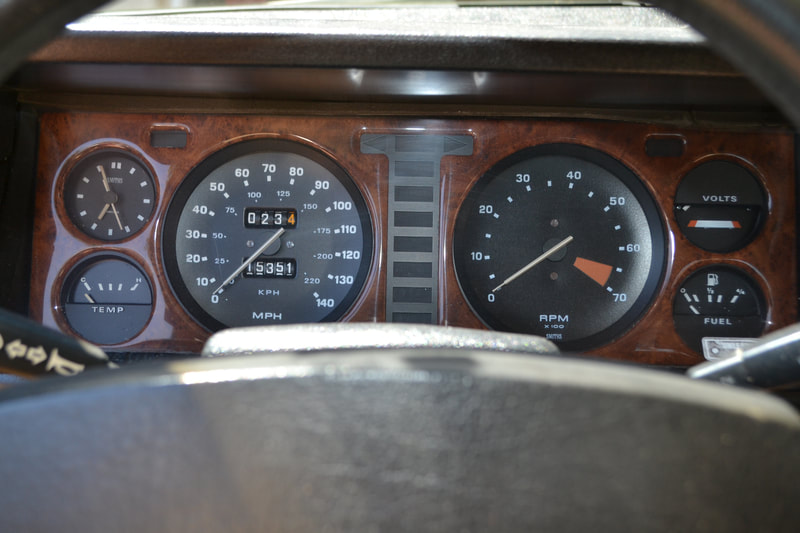 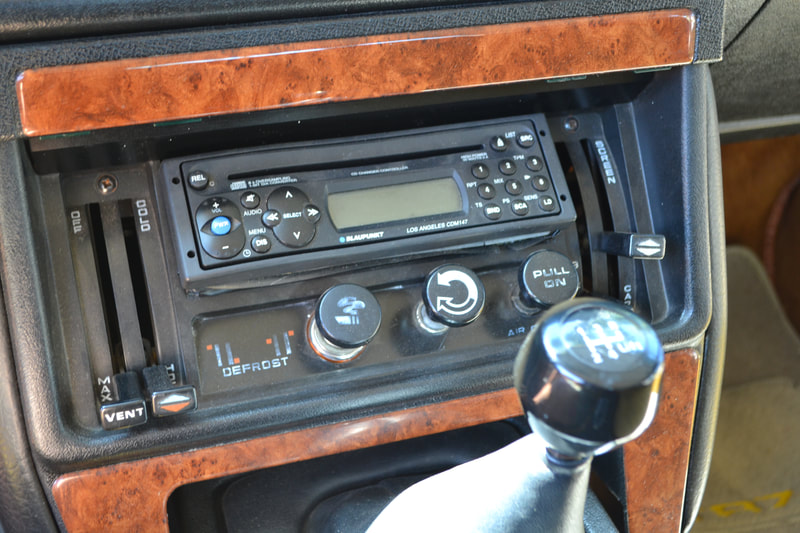 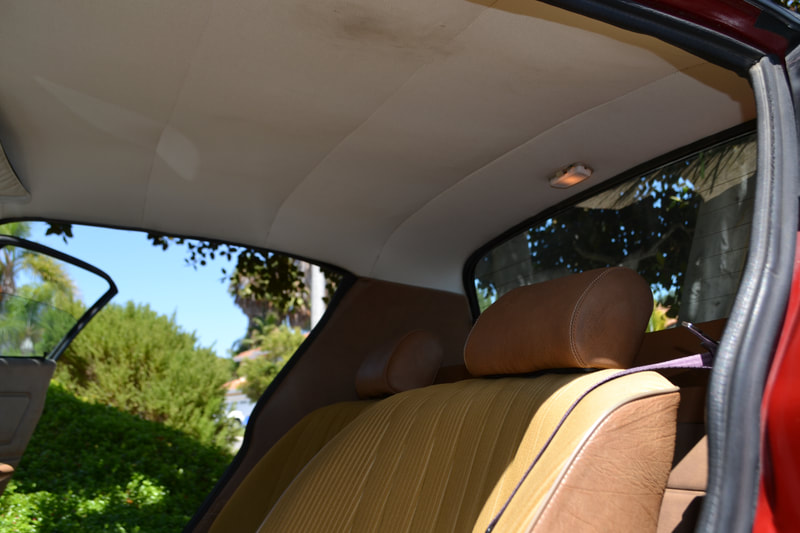 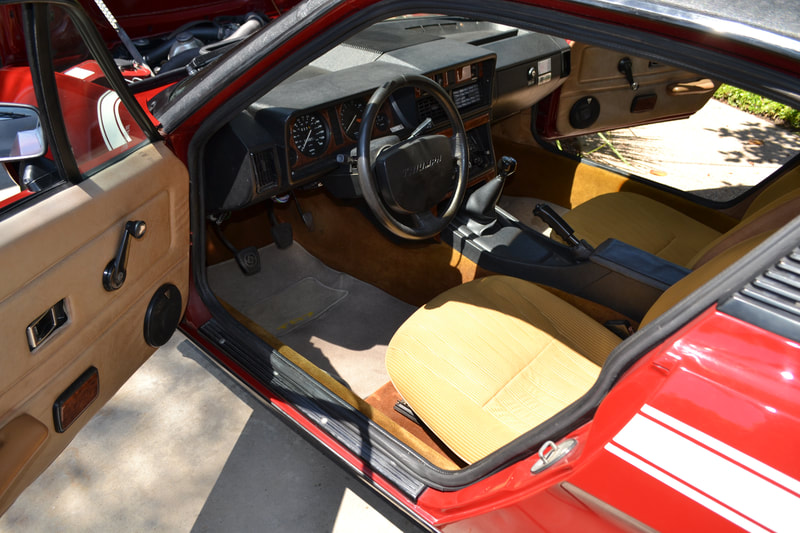 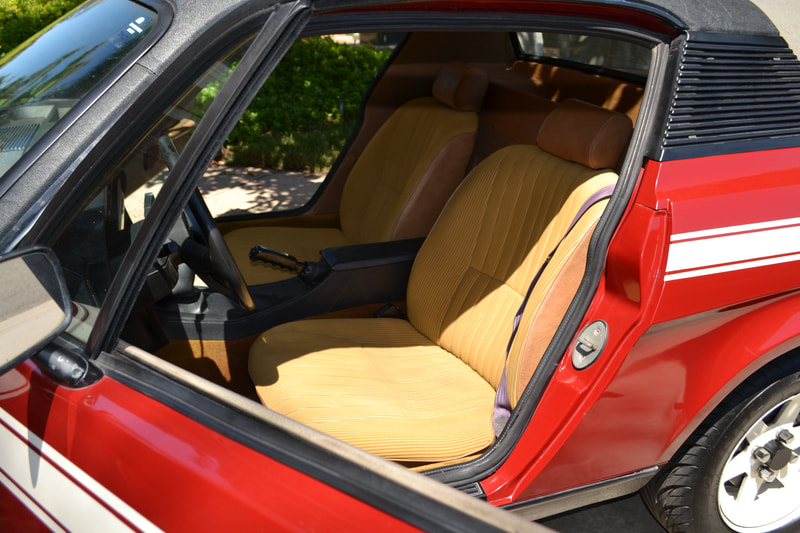 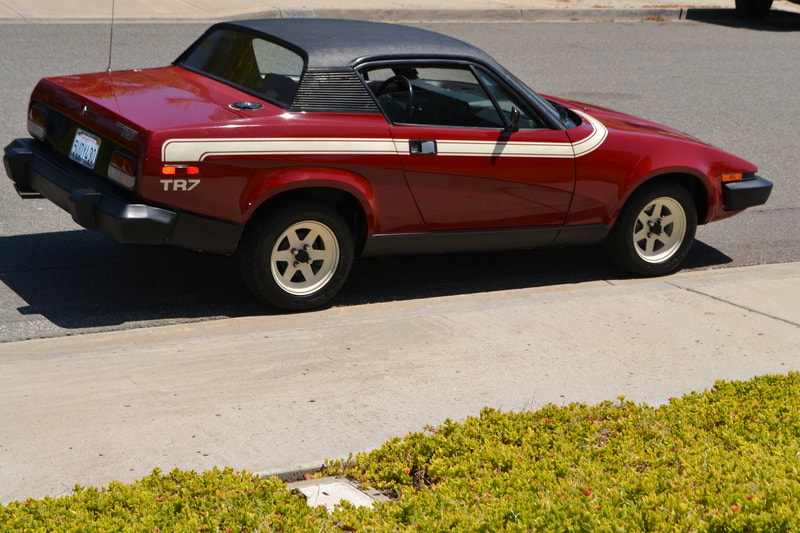 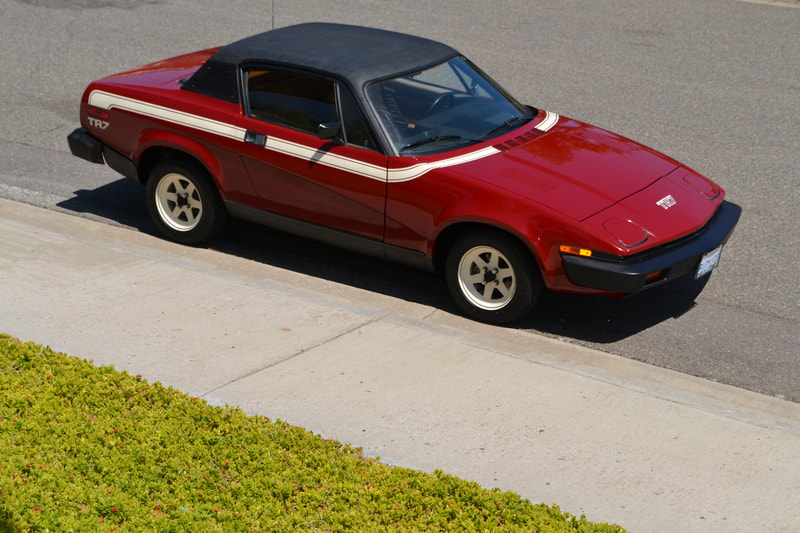 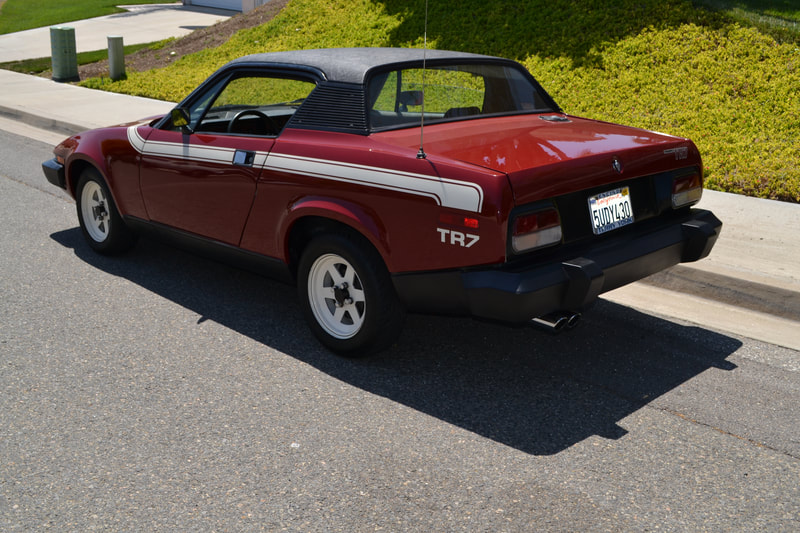 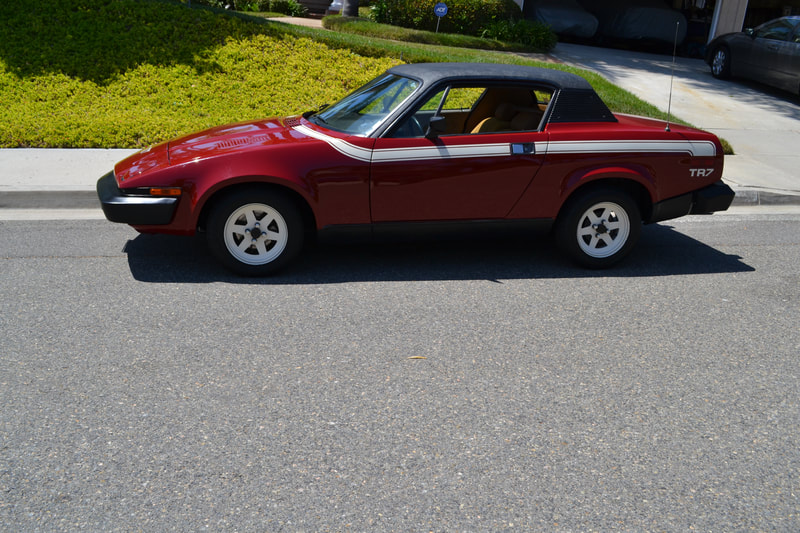 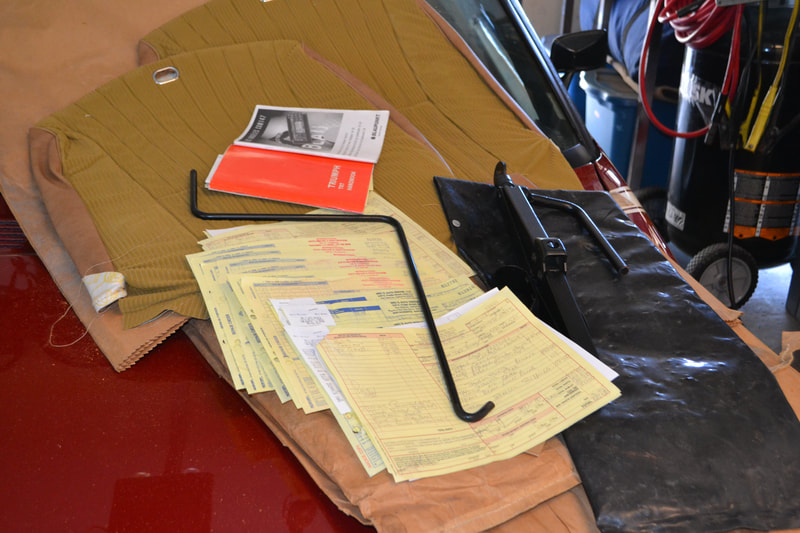